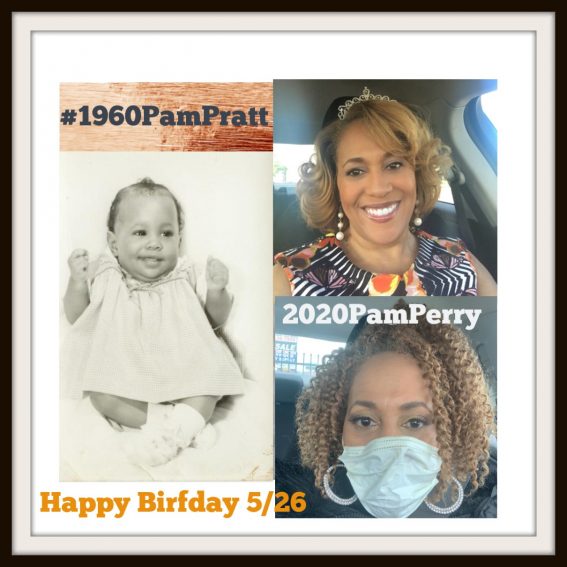 Being a child of the 60s and born in Detroit – the Motown sound was definitely the music track of my life.  Not only was the music good, but the singers became sign posts of what’s possible. Seeing groups like The Supremes, The Temptations, The Four Tops and The Jackson Five shoot to stardom, inspired me to also believe that dreams do come true – even for black people who weren’t born any different than me. Some even lived in our neighborhood. Berry Gordy had the Motown marketing magic and vision to change the landscape of entertainment for Black folks. 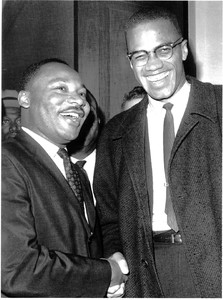 Then during the 70s, another inspiration hit the scene.  Black magazines. I remember reading with awe Essence and Black Enterprise magazines.  Though Ebony and Jet were always around in our home and in the beauty shops – it focused on celebrities. Essence and Black Enterprise magazines SPOKE to me in a way that articulated my dreams. I could actually SEE myself in the pages and relate to the stories.  Essence featured women that looked like me. Black Enterprise showed me what being success in business looked like for everyday black people. Also, during this time, the TV mini-series Roots aired on TV. After the riots of the 1960s and the assassination of our leaders, Martin Luther King and Malcom X, this TV series changed the way black people thought about themselves in a positive way and changed in many ways the way white people related to us. This was the first time that black and white Americans had conversations about the taboo subject of slavery and its impact.

Graduating from college was in the early 80s was a big deal. I was the first generation in my immediate family to graduate from college – as most in my community. In my neighborhood in Detroit, most of our grandparents didn’t even graduate from high school and were part of that “Great Migration” where millions of blacks left the South in search of a better life. They had children that graduated from good high schools and their children (like me) graduated from college and got “good jobs” in offices and such.

Something else in the 1980 that shaped me: powerful television shows like The Cosby’s, Different World – and finally the epitome of what shaped the world of talk show TV, The Oprah Winfrey Show.  Yes, there were black TV shows before, mostly sitcoms that furthered stereotypes, like Good Times – but nothing that as a young African American woman, I could aspire to.  That’s why watching Oprah in my 20s left an imprint that was mind-blowing on a whole generation of young, impressionable black women – especially those who wanted to be in communications.  Claire Huxtable was the ideal but Oprah Winfrey was the real-life role model that we aspired to be like.

During the 90s, things became comfortable for black people. More blacks had graduated from college than any generation and more blacks in politics than ever before. Black people were striving for the American Dream – and many were opening businesses – making millions of dollars. During this time, BET became what every black person came to know as their “own” TV network.  People like my friend, Ed Gordon, become the voice of African American news – shining light on things not typically talked about on network news. This was generation of “firsts” for blacks: first black to walk on the moon, first governors, first CEO of a Fortune 500 company, first NBA coach, first Miss USA (my friend, Carole Gist) & first Miss Universe, first of many type professionals and business owners.  We also had the first Million Man March and sat in shock and outrage of the Rodney King verdict. Riots in LA. It wasn’t all glory in the 1990s.

The new Millennium offered Hope. Hitting my stride in my career at about age 40, I started my public relations agency.  It had been a dream of mine to own a PR firm – since college. Not knowing anyone personally who owned their own ad agency or PR firm, I struggled for many years.  I was also newly married with a baby. I worked from home. People thought I was weird. Who works from home? You must not have a real business. OMG, was it hard!  What was I thinking? The internet was brand new- I couldn’t even Google stuff!  I was on dial up – thank God I finally got Wi-Fi for real. Then that that’s when the really fun and growth occurred.  I learned and soon taught social media marketing…blogging, podcasting and content creation strategies.  The highlight of 2008 –  the election of President Barack Obama, he was the first candidate to use the internet as part of his “grass roots” strategy and win. What a proud moment in time! Yes, we can – and Yes we did!

I think being an entrepreneur is where I learned the six most important lessons, I want to share with you: 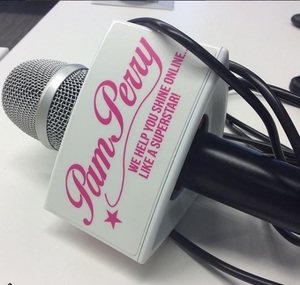 ✨Rev. Dr. Martin Luther King Tribute: I have a DREAM and I Work It Every Day✨