How to Get in Front of the Media: like CNN, 48 Hours, ABC’s The View, Fox News and the Today Show 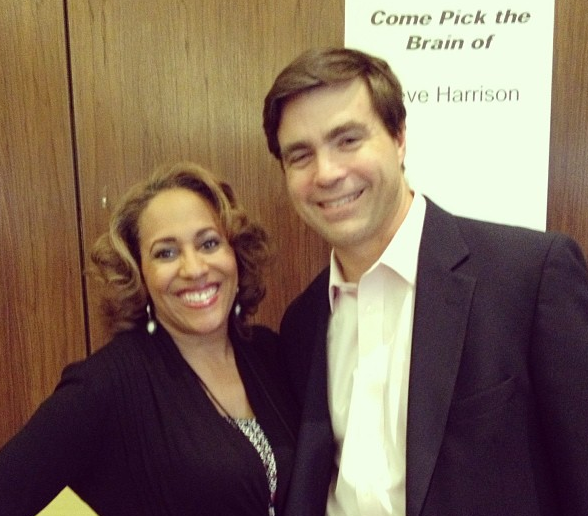 Want to be interviewed on top TV shows like CNN, 48 Hours, ABC’s The View, Fox News and the Today Show? Would you like to get written up in major national publications like Health, Redbook, Time, Family Circle, O the Oprah Magazine, Entrepreneur, People, INC., Parents or the New York Times? 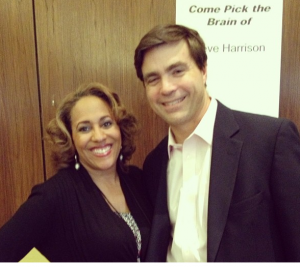 
Today I’m writing about a unique chance to get more publicity in America’s biggest media outlets by attending Steve Harrison’s National Publicity Summit, October 16-19  in New York City, a one-of-a-kind conference where you’ll get to personally meet more than 100 top journalists and producers and pitch your story to them, one-on-one and face-to-face.
To ensure everyone gets enough one-on-one time with the media, Steve is only admitting 100 attendees, so go here now for the details or risk missing out:

All the above media were represented at previous Summits and Steve expects most to return, along with journalists and producers from many other top national TV shows, radio programs and big-time print media.

Having a face-to-face meeting with an editor or producer dramatically increases the chances they’ll write about you — or put you on their show.

When you grab your info packet, you’ll see some of the results Steve’s previous Summit attendees have gotten including how:

Again, only 100 attendees will be admitted, so if you’re interested in attending go here now:

I am part of this. So, see you there? 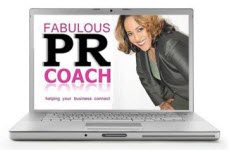