Don’t Let Your Story Die Inside of You: Lessons from Natasha Munson 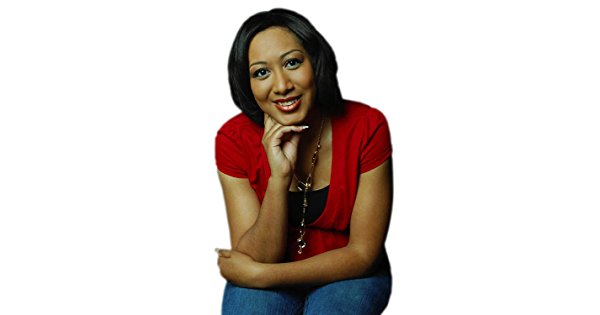 Something weird happened to me in 2017. Something that taught me the importance of telling your story. More importantly, why you can’t let it die inside of you.

This thing was something that happens to those who live a life of curiosity.

Here’s how it started: I was compelled to send a short “PR Coach Tip” email to some author friends. One email bounced—Tasha from Sisters Lessons.

Hmmm. I quickly Googled it – and saw the site was down. Strange.

I then Google her name. And this is what I saw:

Don’t let your story die inside of you

Of course, I Googled again. And yes, it was true. How did I miss that Natasha Munson had died?

How? Why? The fingers began to move quickly – I am in shock.

Then I find her obituary. She died of lupus. She was diagnosed in 2009, I found out on another blog:

“Natasha had been diagnosed with Lupus late in 2009 and was having a hard time maintaining her own life on a daily basis. After a house fire, and losing everything, the episode began and has continued to impact her life in a significant way.”

Read the entire article – It’s Natasha talking about the lessons she’s learned from lupus. Click here to read the blog from 2011 (the year before she died)

She mentions asking for help and asking for it quickly. I understood. My heart begins to beat fast because I know so many people, especially black women, walk around with this big “S” on their chest thinking that they’re Superwomen. And they’re wearing themselves out!

Stop it. I hear Natasha speaking.

Then, something tells me to Google her blog (her website is gone, but her Blogspot is there). And I begin reading her always encouraging words. I hear her talking in that “girlfriend” tone she’s known for.

I’m crying and reading because she’s gone and also because I find this – and I had no idea she wrote this. But it still breaks me down to read it.

Ok, so I decided to start blogging again. After my last attempt earlier in the year, I felt just way too busy to blog and thought, who cares anyway. But with renewed energy and an interest in keeping a journal of the progress of my new book, Love Lessons for My Sisters. I decided to place my fingers upon the keyboard and say “HELLO” to my readers once again.

This is week one of the Love Lessons campaign, and I have just begun to send out information about it. Great progress has been made already. I’m so excited. You would think it was my first book. But I’ve learned every book, like every child, has its own energy, and you fall in love with it just cause it’s yours.

The blessings began with a reporter from Heart & Soul Magazine calling me for an upcoming story called “Single and Stressed”. I’m not sure when it will run just yet, but I’ll let you know when I do.

Then the fabulous Amy Barnett called me about a story for Essence Magazine. It was a great interview, and that one should run in the January ’09 issue. I was so happy to hear Essence on the voicemail you would’ve thought Oprah was calling. I just love that Essence is such a powerful force for black women that I’m proud to have even a small connection with it.

My last thing was a radio show with PR phenomenon Pam Perry. I was on The Chocolate Pages Show, which is a great show hosted by Pam. She has been so supportive of me and my career that I was just in a state of gratitude for being on the show. I’m on the last thirty minutes of the show and you can hear it by clicking here.

So that’s my world for now.

Live a Life You Love!

First, I hear confession about her “not blogging” – (we’ve all been there!) and then I hear her humility and her excitement about her new book, Love Lessons for My Sisters. I read that she’s been contacted by Heart and Soul, Essence magazines and at the very bottom, she mentions me and posts a link to our interview. She mentions that I was supportive of her and her career.

That was more than 10 years ago now. You what I did? Of course, I listened to that podcast again. Oh, Natasha, I miss you! Though I didn’t know you were gone – you still are speaking to my heart. I will never forget you.

So, write that book. Leave a legacy. Go and create content that lasts long after you’re gone and continues to impact people to let them know what’s really important. Tell your story. Thanks Natasha. Rest in Heaven.

Did you enjoy this post about the importance of telling your story while you are here to tell it?

Here are three posts to read next: 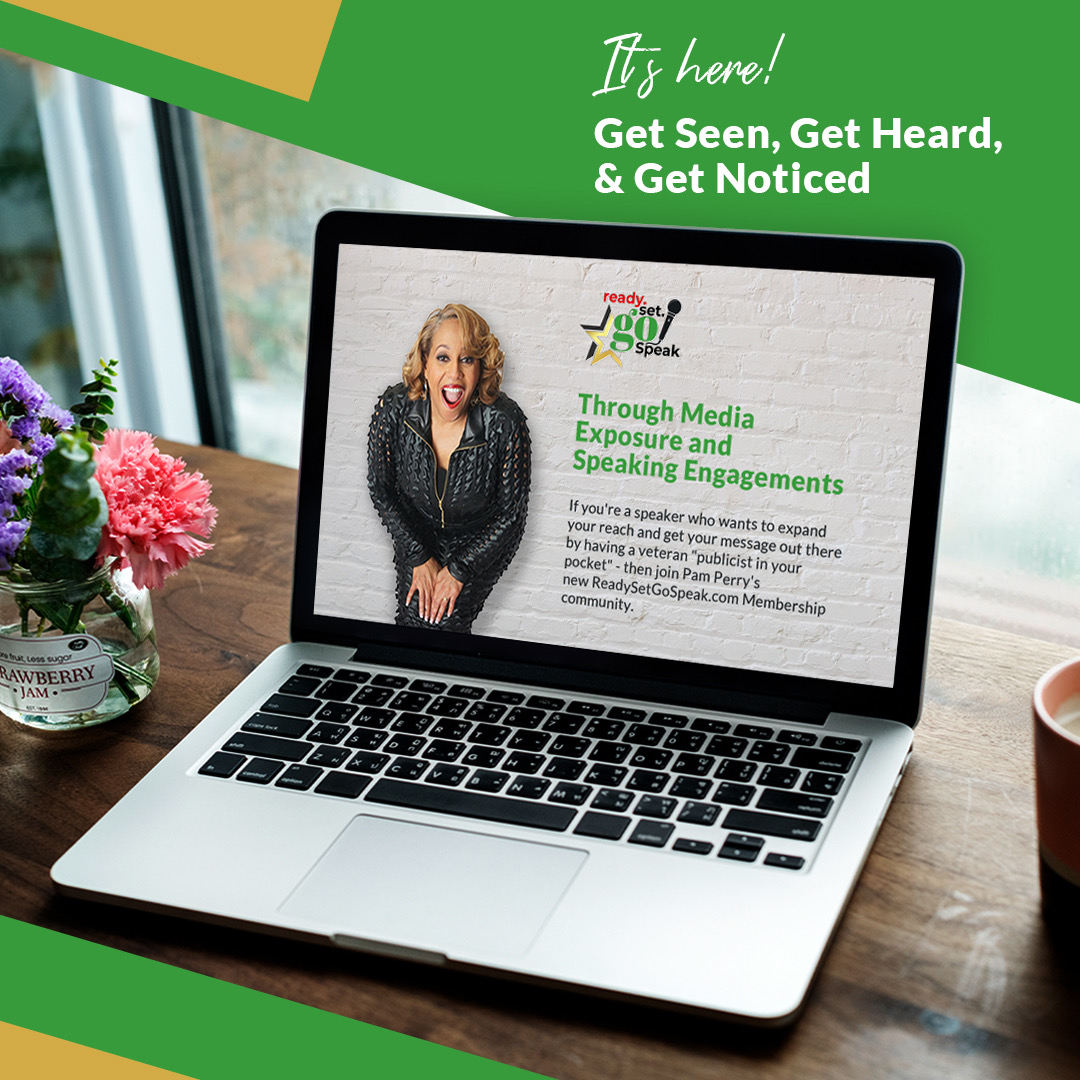 Andre Butler Followed His Dream: From Pulpit to the Big Screen with Movie, Match Made

[Video] The Miracle of Friendship #BlackGirlMagic

13 Publicity & Branding Tips To Get the Media Attention You Want

What I’m Grateful For While I Work From Home #puppylove

🎬Let me introduce you to the new Pam Perry 🎤

Who got next??? Announcement coming soon of the ne

🎉This special edition is for you speakers, auth

I love what I do!!! ❤️‍🔥Seeing my clients

Whether you want to build a more profitable busine

Do you want to be on TV and shine as an author, sp

In this age of media everywhere, a lot of publicis

I had so much fun talking to journalist, educator,