Audio Interview Marketing the Message: How to Be Your Own Publicist - Pam Perry PR

Audio Interview Marketing the Message: How to Be Your Own Publicist 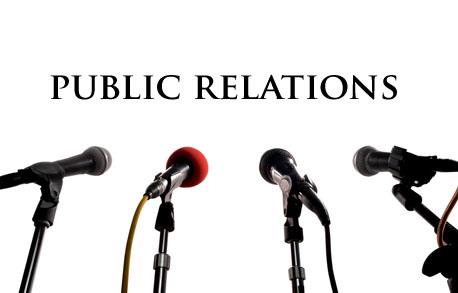 This is an interview I did with Deborah Owens on the Wealthy Radio Lifestyle show.  The Wealthy Lifestyle Radio is a talk show which shares  how to lead a life style consistent with achieving financial success.

FROM DEBORAHOWENS.COM Pam Perry is known as the “PR Guru”, “Marketing Whiz” and “Social Media Expert” by the national media such as Detroit Free Press, Publisher’s Weekly and Gospel Today magazine.

Perry has arguably been one of the more high-powered and visible figures in public relations. Her career serves as a notable example of the potency that personally handled promotion has acquired in the mass media.  Perry’s rise in the wrangling world of publicity began when she worked in public relations and advertising. Learning the business from the inside out, Perry became a PR agent and eventually formed her own firm, BART (Blacks in Advertising, Radio & Television), a nonprofit networking organization for African Americans in the media.

Wondered what is a PR coach anyway and how can a coach help you in your publishing career? Think about this: though you’re qualified to play the game, wouldn’t you want someone there to help through the rough spots and give you pointers as they see you play. A good coach gives you play-by-play advice, motivation and instruction to help you win the game. Get the one-hour Book PR Coaching by Pam Perry and Learn: What is digital evangelism

Click the link below to hear the show [arrow style=”3.gif” alignment=”center”]

Listen to the interview, leave a comment, let me know what you think. 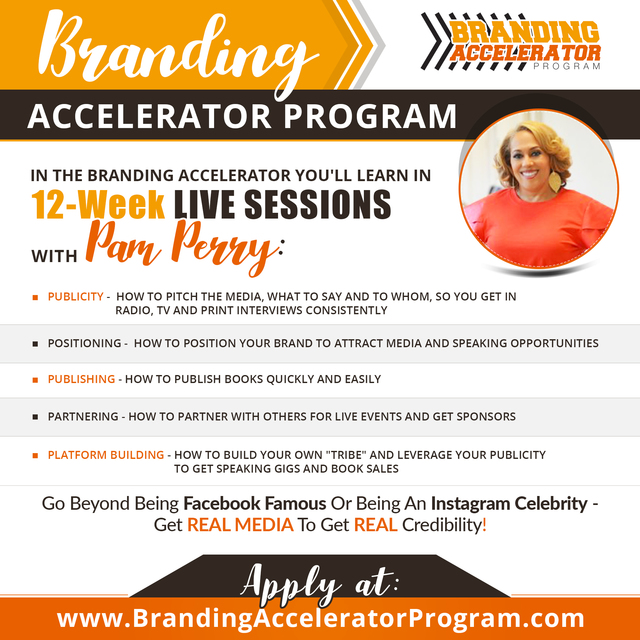 LOTS of practical advice for Speakers 🎤 on content creation, marketing & storytelling for free 🤗

🆕 New from Speakers Magazine: The Creativity of Shelter-in-Place and Stay-at-Home Orders