You are your "Headshot" - Advice on how to Brand Like a Superstar! - Pam Perry PR

You are your “Headshot” – Advice on how to Brand Like a Superstar! 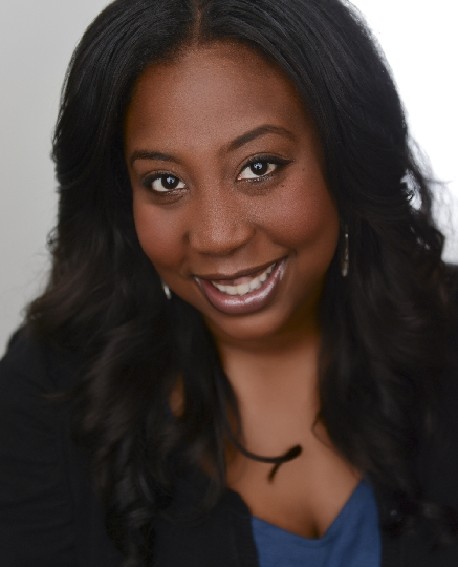 As a former casting assistant, I was often the first person to see actor headshots and believe me, I’ve seen the best of the best and the WORST of the worst. Many actors, new and old, make a few missteps that can cost them a role, before they even step inside the casting office. Here are a few tips about headshots that can help you make the best impression:

1. Your headshot IS your first impression. Before you step foot into the casting office, often times multiple people have carefully reviewed your picture and resume to determine if you could be right for an audition. I can’t tell you how many submissions I opened where the actor’s picture was inappropriate or old. Make sure that your headshot represents your true self, looks professional and is appropriate for the role in which you wish to be considered. A headshot is designed to give the Casting Director and producers a visual snapshot of your potential to play a role.

2. Update your headshots regularly. There’s no one rule of thumb about how much time should pass between updates to your headshot. However, your headshots should always represent you. There is nothing more disappointing then bringing in someone who looks nothing like their photo. That said, if you make a major change to your look (weight loss/gain, etc.) that significantly affects your appearance, you should take the time to update your pictures. The same can be true for major changes in style. If you are suddenly pierced and covered in tattoos, you should take new photos. Better to update than to risk upsetting the Casting Director and waste his or her time. CDs have a way of remembering every person they read — even for the smaller roles.

3. Headshots are an investment. While it’s not necessary to spend a fortune on headshots, you should make sure that you take the time to research photographers that can give you a strong work-product and shoot a variety of different “looks”. It’s quite easy for a Casting Director to spot a bad headshot and you run the risk of not being taken seriously if your photo looks unprofessional. In the same way that a business person invests in technology to help them succeed, so should you invest in the right tools to help you put your best foot forward — this includes having strong headshots.

4. Hit me with your best shot. There are a variety of different ”characters” you can include as part of your picture portfolio and depending on the types of roles you will be auditioning for, you may want to consider several “looks”. For example, someone who typically goes out for a lot of serious dramas and guest stars may want to consider some serious shots, whereas a comedic or character actor, may want to include some light-hearted shots. You may even want to have a shot or two for commercials. If you are new to acting and going out for a number of roles, I recommend taking a variety of shots that could accurately represent how you will look in both serious dramatic roles and more light-hearted roles. You and your photographer should agree on the types of shots you like and the lighting, location and dress that will best portray that particular style. 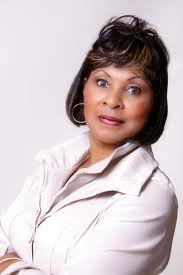 5. Use your best judgment and keep it classy. I have a confession: 99% of the lingerie shots that I opened hit the trash before my boss even saw it. Unless you are auditioning for the role of “Stripper #1″, ditch the trashy underwear and bikini shots. Guys, shirt off shots fall into this category as well. Unless the role specifically calls for it, make sure to pick photos that represent you and that present you as a professional. Your best judgment is probably the right choice.

A quick note on self-submissions: From my experience, rarely did a Casting Director take a general meeting from an unsolicited headshot. Typically, they are so busy casting roles that they have limited time to go through unsolicited submissions. It’s not to say that it can’t happen, but your chances aren’t good. Which means, you’ve gone through the hassle of the mailers and the expense of sending out headshots (which are expensive to print). The only time this works is if they are looking for a specific role (e.g., Fluent Chinese grandmother) — they keep “characters” like that on-hand because they are so hard to cast.

In my opinion, save yourself the stamp and work on getting an agent who can help foster those relationships. Another  great way for actors to get some face time with Casting Directors is to take workshops taught by them. Frequently, we would bring in actors that we read during weekend or evening workshops actors for guest star and co-star roles.

As is sometimes the case with Hollywood, there is no magic formula for success with a CD. I’ve seen them bring in their waitresses from dinner the night before. We all know that landing a role can be a calamity of random events, however your headshot is in many ways, your business card. It represents your brand, what you can offer a project and your body of work. It is your first impression and often your ticket right in the door of a Casting Director who can give you the role of your career. Take it seriously and best of luck! 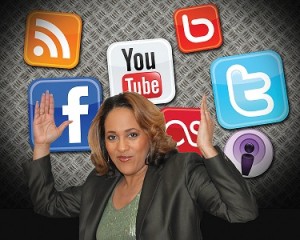 🛫 How to Transcend, Surpass and Outdo the Status Quo [Video ]

[Podcast & Video] 🎧 What is a #Faithpreneur? Podcast with Dr. Stacie NC Grant #ignite2impact

🧠 Use Your Brain: The Truth about Your Brain Potential [Guest Post by Alycia Huston] #transcend

Thank you for your time and for sharing suxh valuable information.

You are welcome! Shine superstar and go to https://www.pamperrypr.com/online-branding-tool-you-must-have/ and get your GRAVATAR!

Thank you for sharing. I am about to take new professional head shots. I will use this information.

You gave me some tips that I would never learn myself with professional headshots. You are awesome.