What Do People REALLY Want? I ask this question often because as a publicist working with authors, speakers, business owners and the like – they all yearn for something. Besides money…. it goes deeper than that.

I have a theory, which I test by people watching and social media observations, that people basically want four things:

1. Be known. They want fame. They want “rock star” fame actually. Most people dream of being recognized on the street and having fans ask for their autograph. They want their pictures on the front of magazines (not Tabloids) and seen on TV – and heard on radio. They secretly dream of being so famous that they can go anywhere and get “star” treatment.
2. Be rich from one “big” thing. We all need money to survive – that’s a given. But the driving force behind most people is to be RICH doing what they love. Everyone wants to be paid well by having their “idea, product, service” so in demand that it makes them stupid rich. Like Bill Gates or Mark Zuckerberg, where they don’t EVER have to worry about money. Cash flow is always positive and their barns are always overflowing. Most business owners strive daily to be so wealthy that they don’t have to “work.” Only when they choose to.
3. Be powerful and have influence. People want the kind of power where they move “to the front of the line” and be allowed in VIP places because of their status. People hunger for the kind of power where they can set trends and have their words quoted often in newspapers and magazines. Most want the “thought leader” position. Kinda like Seth Godin. He’s an author/blogger that speaks on marketing. And just about anything he says is “gold” and is retweeted hundreds and hundreds of time. Basically, just his random thoughts – but they are weighted by the world as REMARKABLE. Now that’s power. He can command a bunch a money to speak too by the way.
4. Have the “Good” life. People want cash, cars and a career that esteems them to “rock star rich” category. People want the easy life. They want fun. They want favor. They want freedom. The Good Life is filled with good friends too. People who love them. People also want health and beauty. The Good life looks a certain way. It looks like “Red Carpet” everyday. People who want the Good Life may appear vain or shallow – but really all they want is to look good, feel good and have good people around them to affirm them.

Yes, basically people want (no, need) public AFFIRMATION. Now, this is different from being “known” or having power/influence. Affirmation is really having people like you and speak will of you. People want to be heard, recognized and seen in positive light. It’s almost like being high school. People want to fit in and be liked – or at least thought well of. You’d think adults would grow out of this – nope.
Take a look at social media – it’s like a popularity contest. People striving to be seen, heard, acknowledged – and given a “thumbs up.” Don't let social media drive you crazy! Click To Tweet

WOW. People want to be “liked” so badddddddddd. More like Junior High instead of high school.
Now, don’t get me wrong. There is nothing WRONG with wanting to be known, rich, have power, have the good life and have people like you and affirm you.

What’s crazy is wanting it – and NOT willing to work for it!

I love the saying, “You see my glory, but you don’t know my story.” People who have all the above paid some dues. The bigger the success – the more sacrifices they had to make.
An “overnight” success usually takes about ten years. Why? How?  Tune into our Clubhouse.

So, what does it require in order to be a SUPER STAR:

1. Talent or at least passion
2. Courage. To be brave and not CARE about what people say or think.
3. Commitment. To be willing to sacrifice some sleep, some money and more to make it.
4. Discipline. You want the “easy, fun” life but you can’t be lazy and undisciplined. You’ll never get there.
5. Faith. You have to have an unwavering faith and belief in GOD. Depending on God is really the key to success.
6. Education. You have to have information in order to live life on the next level. Either you learn from school or from self-study methods. Most successful people are AVID readers.
7. Support. Having a loving support system is key. Whether it is your family or a BFF like Oprah’s Gayle. Having several key people in your corner is all that is needed to propel most. (Could this be why the Coaching industry is booming?)
8. Sales skills. Yes, you must have GREAT sales ability and not afraid to speak and put yourself out there! Be masterful at networking and marketing. This will take you to the head of the class every time.
So, what do people really want: To Be a Superstar! Hey, it is possible – especially if you are willing to do the work and not just wishing and wanting. Do something.  You must constantly learn, grow and change.
Stay ready so you don’t have to get ready!
What’s your inspiration? If it’s just for your ego, you’ll find it hard and
will fall for anything that promise “quick” fame.
Don’t be that person.  Remember Your Calling. Stay true to YOU. 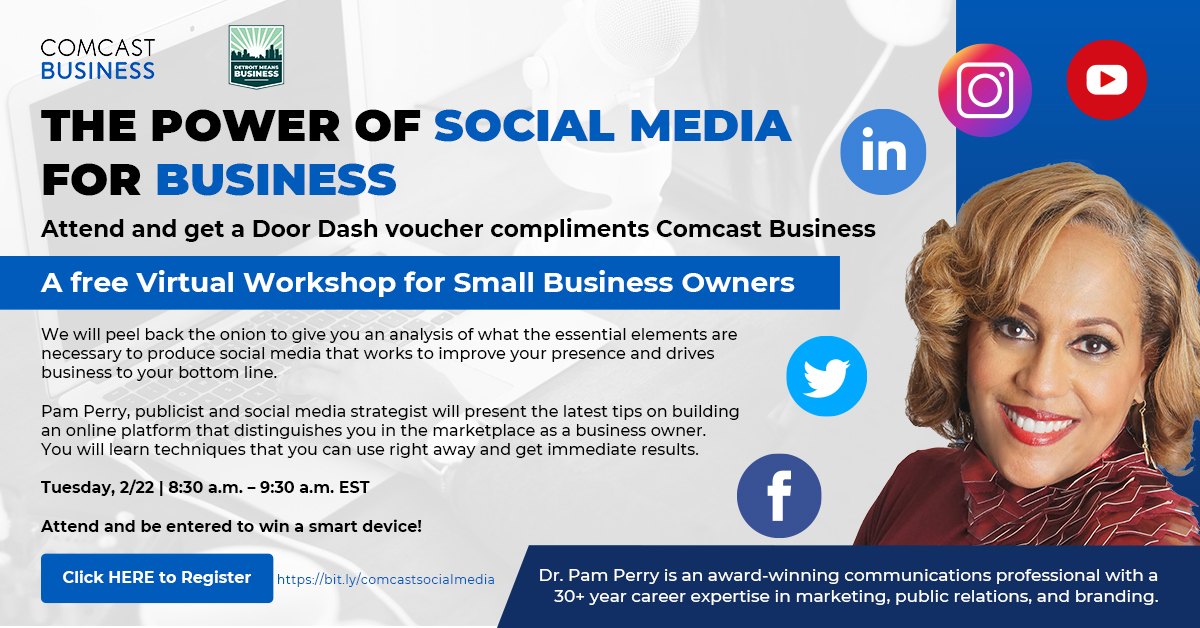