Crush It: You Are Your Brand, Own Up to Your Story - Pam Perry PR

Crush It: You Are Your Brand, Own Up to Your Story 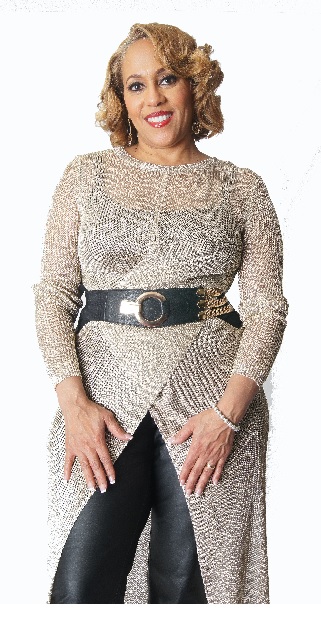 The unique qualities only you possess.

There was a time when “branding” meant a corporate-looking logo and a slick catalog, but in today’s online marketplace, the real value is not in appearing to be a big company, but rather in just being you. And your personality shines through in a variety of ways.

How you speak and write and even how you act on camera or in an audio interview has the power to instantly identify you to your audience. You can see this in action if you scroll through your Facebook feed. It’s easy to know who has posted a particular image or status update, just by recognizing the voice with which they generally speak.

Here’s an even more important aspect of your “voice” though: it has the power to attract a specific audience. In recent years, a few high profile coaches and product sellers have become celebrities of a sort, largely because of their harsh, “don’t hold back” language.

Gary Vaynerchuk (Gary Vee) over at www.Crushitbook.com makes no apologies for his offensive words, and his fans love him for it. And those that don’t? Well, he could care less. And he has made a name for himself as  a New York Times and Wall Street Journal Best-Selling author. People call him the BRANDING/SOCIAL MEDIA GENUS. See video below…and his clients are Fortune 500 companies like General Electric, Budweiser, Toyota, Revlon and Unilever.

The “shock factor” rude and foul language is not the only way to go to cut through clutter. Carrie Wilkerson has built her brand almost entirely on her ability to be kind and generous. She always has a nice word, never appears defeated or overwhelmed and is an inspiration to her fans and clients.  A former client of Ministry Marketing Solutions, TD Jakes is a powerful preaching machine and has built a MEGA brand around “Woman Thou Art Loosed.”

While very different in their approach, these people all have one thing in common: authenticity. It’s clear that if you were to meet either of them in person, they would speak and act exactly as they do online. And their brands are stronger for it.

How did you get to where you are today? The backstory—which to you might seem boring and uneventful—is a powerful tool that can help solidify your brand and attract just the right audience. 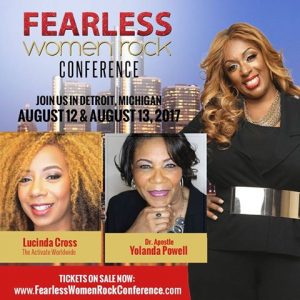 Another client Ty Adams, talks about being a Christian and her struggle with sex. She is a single mom and her “test” became her testimony and birthed her best-selling book, “Single, Saved and Having Sex.” She is now a full-time evangelist and has spoken on stages with Juanita Bynum and TD Jakes to the late Dr. Myles Monroe, who became her personal mentor.  Her platform and brand is all about celibacy before marriage and shows women how to wait on God for their mate.

Your story doesn’t have to be dramatic, and you certainly don’t have to share more than you’re comfortable with, but it does have to be yours. Be your true self, and you’ll never have to worry about attracting the right audience. They will self-select, and your perfect client will find you.

LOTS of practical advice for Speakers 🎤 on content creation, marketing & storytelling for free 🤗

🆕 New from Speakers Magazine: The Creativity of Shelter-in-Place and Stay-at-Home Orders