The Power of the Press Release

Let the world know about you through a well written press (or often called MEDIA) release.

This document, the Press/Media Release is the foundation of your media kit.

So, what is a press release?

A press release is a one-page, typed document which is distributed to the media that clearly and succinctly details the most pertinent facts about something that is newsworthy.  It is one of the most commonly used tools to get your message to the media.

Usually, press releases are written and distributed to announce one of the following:

All of the above should be tailored to the media it is being pitched of course.  And should answer the question, “Who cares?”  That’s where you include your HOOK.

All Media/Press releases must contain the following:

Press releases are designed to tell a story objectively—similar to the way a journalist would write a newspaper or magazine article.  If this is done correctly, often times newspapers (smaller ones in particular) will print your press release word for word. And that’s great!

You’ve probably heard a million times that your press release should be no more than 3-5 very short paragraphs long.  That’s true but don’t just focus on the length.

Your main focus should be on making sure that every paragraph is compelling and makes the reader want to continue reading.

Keep in mind, journalists and producers read dozens of press releases every day.  Most of them are boring, formulaic, uninteresting, not newsworthy, too long, uncreative and salesy!

One of the most important aspects of your press release is your headline.

The headline plays a key role in determining whether people in the media even bother to read any further. Often in SEO Press releases, that’s the main thing that shows up in the search results.

In order to grab attention, your headline can do one of the following:

As for the body of your press release, the typical formula looks something like this:

Paragraph one:
Summarize the main point of the release. If announcing an event, make sure the date, time and location are included here.

Paragraph two:
Elaborate on the event by explaining why it is taking place and why the public should care.  Explain the events overall impact, newsworthiness or purpose.

Paragraph three:
Provide a meaningful quote from the event organizer, corporate president, a happy client or someone involved as to why this event matters. (Before putting words in someone’s mouth, ask their permission and get a sign off).

Paragraph four:
Include another piece of valuable information that the audience will find useful (such as a short story or statistic) or another great quote from a key organizer.

Paragraph five:
Summarize the details of the event again.  Provide all pertinent information clearly and concisely.

End press release with the symbol ### or -End-

Here is an example of a broadcast release we sent during Black History Month.

(More on broadcast releases, which are basically press releases but geared 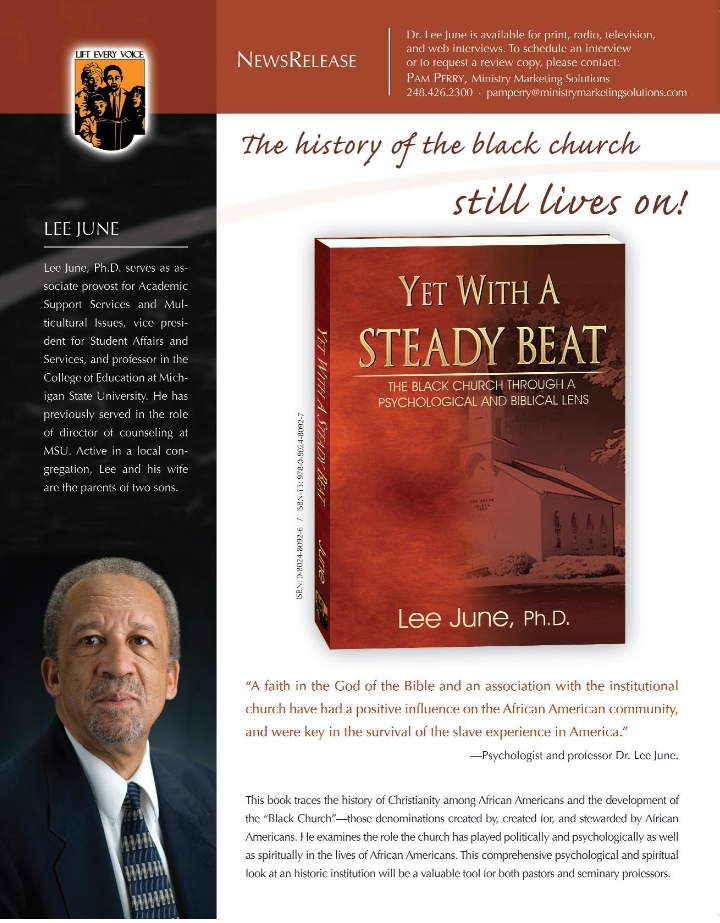 The Truth about Publicity: What’s Fake and What’s Real?